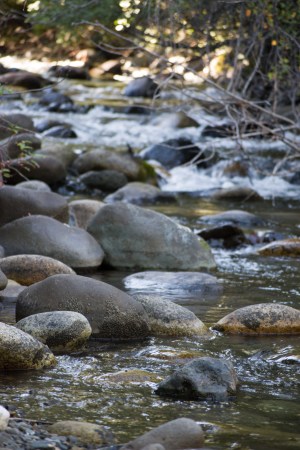 Read more about the life story of Vernon "Bud" and share your memory.

Vernon “Bud” Crader Sr.,87, of La Grande, died November 7, 2022, at Grande Ronde Hospital in La Grande. A celebration of life will be held at a later date, time and place to be announced.

Bud was born at home on April 19, 1935 to parents Olie and Fay Crader in La Grande, OR where he was raised and educated.  He joined the United States Air Force at 17 years old.

Bud met Mary Palmer through good friends, which happened to be Mary's siblings in La Grande, OR.  They were married October 26, 1955.

As a young man, Bud enjoyed hunting, fishing, camping, horseback riding and playing music in a band.  In the early 60’s, he played music on a radio show.  As he got older, he relished wood working in his shop and playing Bingo at different places.  In his last few years, he took daily drives around town reminiscing about his life in La Grande. He also enjoyed looking through old photo albums and any history books pertaining to La Grande and the Grande Ronde Valley.

Bud and Mary were members of the Eagles Club.

Bud will be remembered for his love of Old Country Music, especially Merle Haggard. We love you dad.

Online condolences can be shared at www.tamispinevalleyfuneralhome.com 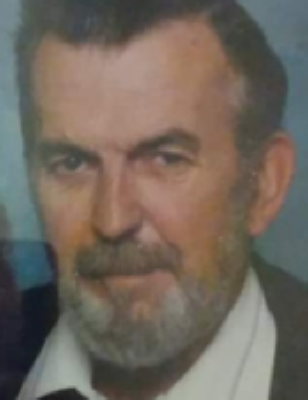 You can still show your support by sending flowers directly to the family, or by planting a memorial tree in the memory of Vernon "Bud" Crader Sr.
SHARE OBITUARY
© 2022 Tami's Pine Valley Funeral Home and Cremation Services. All Rights Reserved. Funeral Home website by CFS & TA | Terms of Use | Privacy Policy | Accessibility