Share a memory
Obituary & Services
Tribute Wall
Read more about the life story of Robert "Bob" and share your memory.

Bob Gubser, 77, passed away at his home in Arlington, Washington on January 9, 2023.  A Graveside Celebration of Bob’s Life will be held on Sunday, May 28, 2023 at 2:00 p.m.  at Pine Haven Cemetery in Halfway, Oregon.  A potluck reception will be held immediately following at the Pine Valley Grange Hall.

Robert August Gubser was born on December 26, 1945 in Gilroy, California.  He graduated high school in 1963 and college with a BA in 1967. Bob was an Electrical Engineer by trade, his work was his passion and like a hobby for him. He traveled quite a bit overseas regarding his job.  Bob was still working when he passed, he simply liked what he did.

He coached little league baseball and referred high school football for many years in AZ.  Some of his favorite things to do besides working was going fishing for salmon in Alaska, mentoring young kids,  working on his local HOA Board (was President when he passed), going to movies with Phyllis and mostly using his John Deere tractor and excavator on their property. His favorite color was blue, and he really enjoyed football. What Bob would most want to be remembered for was contributing to society.

He was preceded in death by his parents, step mother; a sister and step brother.

For those who would like to make a memorial donation in memory of Bob, the family suggests either the American Cancer Society or the Pine Haven Cemetery Beautification Fund through Tami’s Pine Valley Funeral Home & Cremation Services  P.O. Box 543 Halfway, Oregon 97834.  Online condolences may be shared at www.tamispinevalleyfuneralhome.com 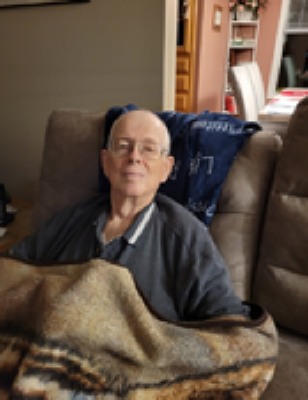